“I’ve only watched 3 or 4 episodes of Breaking Bad!”

(In reality, it’s more like 3 or 4 seasons that you’ve watched. Time is an illusion to you.)

“I can stop anytime I want!” (Who are you kidding? Netflix has stopped asking you if you want to continue, because it knows that you’re in it for the long haul)

2. Anger: You become angry about how much you have to watch. You may also become angry at others for questioning your binge-watching habits.

Examples: “How DARE Netflix ask me if I want to continue watching?! Don’t they know I’m in the middle of the 8th season?!”

“I don’t have a problem! Now shut up and let me watch Gossip Girl in peace. And pass me the chips.”

“WHY SHONDA RHIMES, WHY WOULD YOU DO THIS TO ME.”

3. Bargaining: You would do anything to continue watching, or to have more episodes/seasons of your favorite show.

Ex: ” I’ll never complain about being in pain again if Derek Shepherd lives after being shot by the gunman.”

“I’ll trade my soul if it means that Jess and Rory will end up together.”

“I’ll give up junk food and exercise more if it means there’s another episode/season of Lie To Me.”

4. Depression: This usually occurs after the death of a favorite character, or the series finale of your show.

“Why did (insert character) have to die? She/He/They were so good.”

“I can’t believe it’s over forever.”

Note: This stage may include making the couch your permanent grieving space, a mountain of tissues filled with your tears, as well as eating copious amount of comfort food.”

5. Acceptance: The final stage. With this stage comes the acceptance that your season/show has finally ended, and you currently have nothing to watch. You’ve gotten off of your couch, finally removed your sweats, cracked open your blinds, and are staring blearily at the sun.

And now at last, it’s time to begin again. (Which means you need to find a new show to watch. May I recommend Teen Wolf, Game of Thrones or Criminal Minds?) 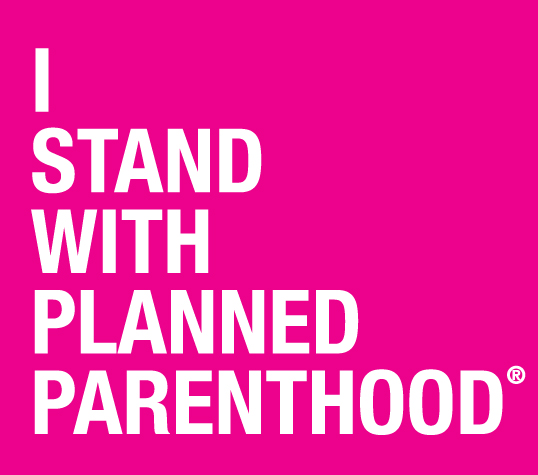 10. It provides a large variety of health services, including the following:

9. It has been around for more than 100 years, which means that this non-profit organization has helped millions of individuals in the United States alone since  1916.

8. They focus on providing affordable health care for everyone, regardless of their background.

7. There are over 700 health centers in the United States alone. From low-income areas to residential neighborhoods.

5. They also help to prevent unintended pregnancies. However, as shown above, this is not the only service that Planned Parenthood provides.

4. They are a non-profit organization, which means that they have no financial motivation to help others. They simply want to help others receive the medical care that they want and need.

3. If it is defunded, it is estimated that over 600,000 individuals would lose their access to healthcare, which would lead to a rise in major health issues, such as cancer and unintended/unsafe pregnancies.

2. Planned Parenthood also provides safe access for underage teenagers. This is extremely important, as many health places (such as hospitals) will not help minors receive the care that they need without the consent of an adult.

1. Finally, Planned Parenthood in one of the only organizations that fights for the reproductive health and sexual health of everyone. Men, women, and children are all able to have access to this amazing organization, with no strings attached. To me, that definitely is important.

#IStandWithPP…do you? Tell me why or why not in the comments below.

9) Know your audience. Write what they want to read.

8) Ask the readers what they want to read. Without imput, there is little reason to write this post. ( see tip 9)

6) Make sure that your grammar is correct, and punctuation is used. Manners matter.

5) BE INTERESTING AND EXCITING. Writing in all caps helps.

4) Try to think of things to write.

3) Drink some coffee, get up and stretch, you’ve earned it. Well done!

1) Stop caring about how many views you get. If writing makes you happy, keep doing it. Write about anything and everything. Keep writing, no matter what your view count is.

SO, sorry to bug you all with these updates, but I’m quite excited! So following up my 1,500 overall views, today I also recieved my 100th view (for one day!)

HOLY MOLY GUACAMOLE! You all are absolutely amazing, and I cannot thank you enough. I’m currently in my school’s library, but if I wasn’t, I’d be jumping up & down cheering.

So thank you so much from the bottom of my heart, and once again, have an amazing weekend! 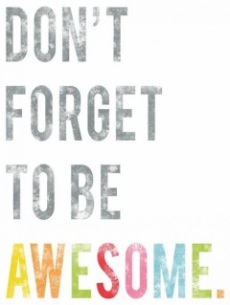 All My Love, xxoo

So this is a quick note (obviously), with the exciting news that I’ve hit 1,500 overall views on my blog! WOOO HOOOO. Holy guacamole, that’s awesome, and thank you all so much for helping me get this far. It means a lot that you all support my blog, and it’s amazing to be able to share my thoughts with you.

Just writing a Quick Note to say THANK YOU! A little while ago, I reached 1000 views on my blog, and it’s amazing. I honestly thought that when I began blogging, that it wouldn’t be anything special or worth other people’s time, so to see how many people read my posts and enjoy them is incredible. Thank you so much for listening to the ramblings of an 18-year-old college student, and making me feel so supported and amazing.

Thank you so much again, this is absolutely amazing. Hope you all have an awesome week!

Just a quick note, that I’ve just hit 500 views on my blog (WOOOOO!). I’ve only been writing for a few months, so this is a huge accomplishment. Thank you all so much for reading my blog, and it really means so much to me.

So….thank you! Here’s a tiny hug to say thanks 🙂

Hey all! Just a quick note to say….THANK YOU! For viewing my blog, liking my posts, commenting….everything really. I’ve gotten my highest number of views today (of all time!), so I’m extremely happy & grateful.

So if I could personally thank each & every one of you, I would (perhaps with a giant hug!)

So thank you, and I hope you all have an amazing day. xxoo 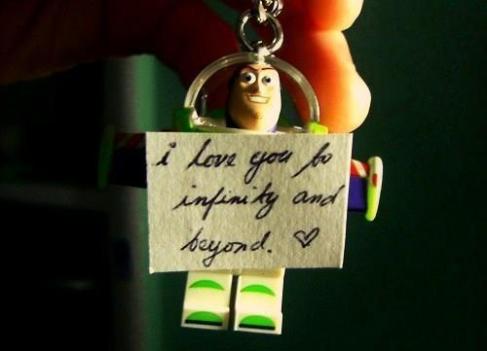 One part of growing up is figuring out your identity, who you are, what role you play in society, and what you’ll do with it. For the past few years, it’s a question that I’ve yet to find any answer to. It’s like a grey cloud over my head, and above it are two choices; sunny skies or a rainstorm.

And I don’t know which one to pick. Maybe it’ll take me until my death to figure it out, or it could be in the next minute or so…but until I get any idea of what/who I want to be, I’ll just have to keep exploring and searching for it.

Hope you all have a great weekend! Stay warm! 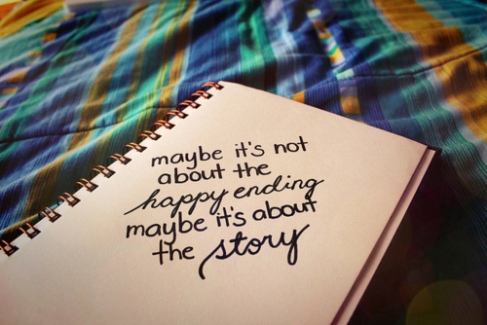 The past few days, I received a lot of visits to my blog, and every time the number went up, my heart did a little victory dance. Even though I try to share my blog with everyone, sometimes I still feel like most people say they’ll visit just to appease me, but never actually take the time to visit.

…I just realized how much I was complaining in the first paragraph, which is not okay. Even though some days I wish I could be viewed more and liked, deep down, I still get extremely excited when there’s only 1 view, and I should remember that 1 view means one person is interested in what I have to say. Knowing just that makes my day, and makes me realize that I started this blog because I wanted to express myself, not because I wanted to be well-liked or
“popular”. And I should remember that anytime I start to bitch about not getting a lot of views.

It’s definitely time to start walking on the sunny side of the street. And to all of you who take the time to read my posts, if I could, I would reach through the screen to give each and every one of you a hug.