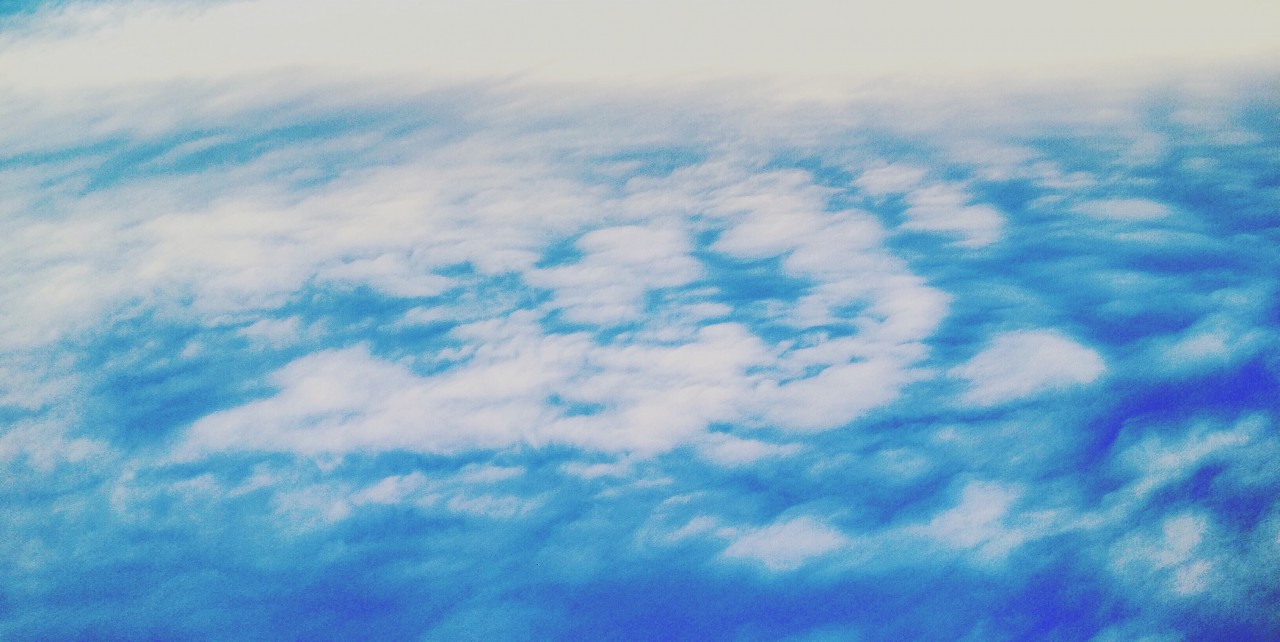 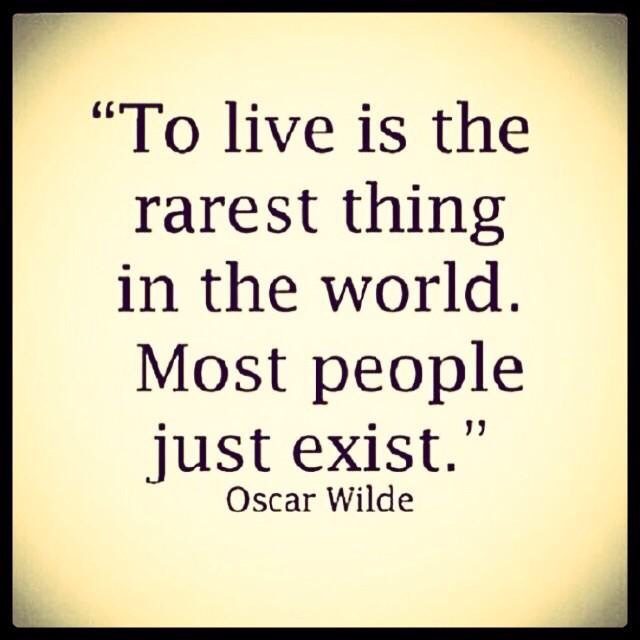 I have some exciting news to share with you all. I am now officially 20 years old, as of this past Tuesday. My teenage years are finally over. My blog is almost two years old. I’m growing up. However, despite my adult status, I now feel anything but an adult.

In psychology, there is something called Terror Management Theory (TMT for short). Basically, what it means is that we (as humans) are constantly trying to avoid death, even though it is inevitable.

We put up defenses to avoid even thinking about death. We distance ourselves from animals, we distance ourselves from others, we do everything in our power to avoid death. This includes aging. Even though we can’t stop the aging process (despite our best efforts), we often try to make ourselves feel better by trying to look/act younger. We surgically enhance what we once had,cover ourselves with anti-aging beauty products, dress up in clothes that make us look younger, and we thrive on compliments such as “you look so young/pretty”. Parents cast their unfulfilled dreams onto their kids, they want the best for them, because it’s something they could never obtain.

It’s something we as humans do on a subconscious level, and I find it to be sad. I’m growing older, we all are, and now I’m grasping onto the last glimpses of childhood/my teenage years. I’m terrified of my future, and knowing that everyone else is too doesn’t help. One of my pet peeves is when someone tells me not to worry, to take it day-by-day, but then later asks me what my future will hold. Doing that just reminds me that my future is fast approaching, which means I’m getting closer to death. So please, don’t ask me that unless you want me to have an existential crisis.

I guess the only thing we can do is take it day by day, at least until we finally crack the Fountain of Youth (secretly, I’m hoping it’s a real object, because that would be awesome).

Have a great day!
xxoo

Today, I realized that change is difficult, but sometimes, it doesn’t have to be. I heard a saying which is “Everything will be all right in the end… if it’s not all right then it’s not yet the end.”

Honestly, it’s one of the best sayings that I’ve ever heard, and I couldn’t be happier that I did.

Today, a few friends and I sat in one of our rooms and talked about our pasts. While it was a nice talk, I didn’t contribute much to the conversation. I’ve spent so much time blocking out parts of my past…and bringing it back up isn’t something I’d like to dreg up. The past is what once was, but I don’t know what my future will be like. And that scares me to no end, simply because I don’t want the problems from my past becoming the downfall of my future.

Hope you all have a great Sunday. xxoo